In the early 60's, long before the hippies had the idea, my father customized a Volkswagen mini-bus. I remember him spending months working every night in the garage building its interior. He built a seating and table system that converted into a bed for him and mom. He rebuilt the front seat so the top part flipped up and made bunk beds for my brother and I. Over the engine compartment, he made a crib for my littlest sister and, to either side of it, small bunks for my other two sisters. Being an aerospace engineer, he wired the whole thing up for sound and built a converter that transformed the car's battery power into household AC. He did this 20 years before the RV craze and he did it all himself. 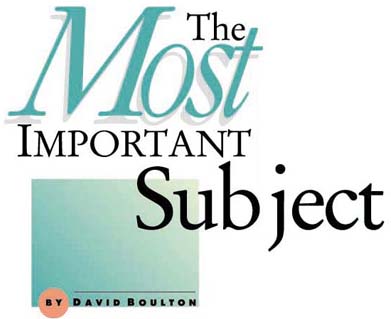 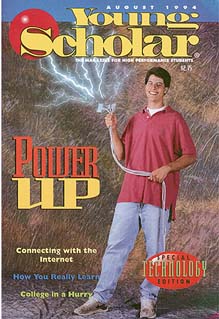